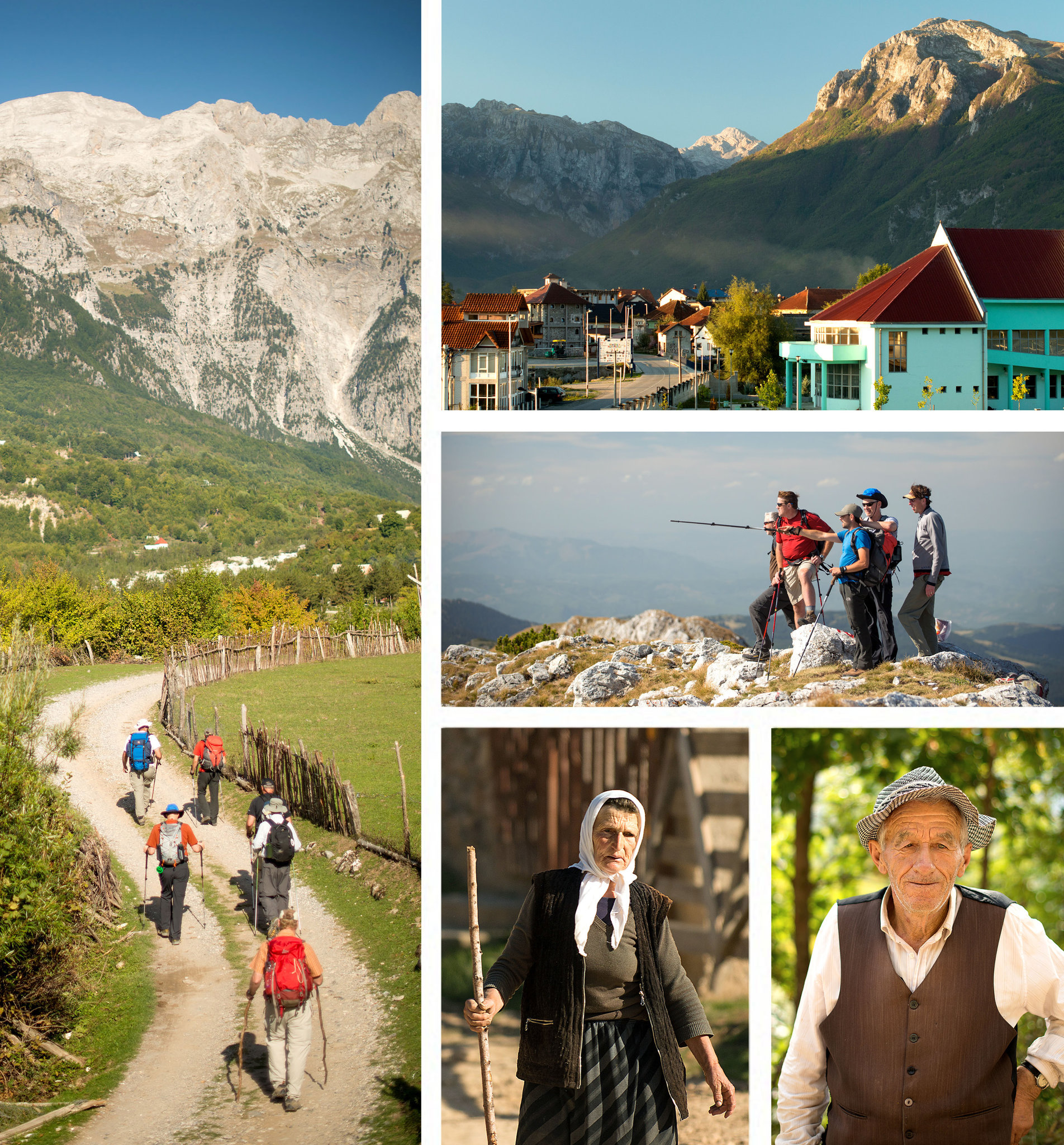 …Tomorrow we would follow that trail and slip virtually unnoticed into Albania. That would have been among the stupidest things you could do had it been the 1980s, when Albania was the North Korea of Europe.

From World War II until his death in 1985, the Communist leader Enver Hoxha hammered Albania into an oppressive hermit state. He extirpated dissent, outlawed religion and lowered the age for executions to 11. The “Great Teacher” hermetically sealed the borders and distanced himself from other Communists. “We have fought empty-bellied and barefooted but have never kowtowed to anybody!” he once howled at Nikita Khrushchev, the Soviet leader.

Hoxha’s final heart attack and the eventual collapse of Communism hailed the beginning of the end of Albania’s isolation, and in recent years the once-tense border region separating Albania, Montenegro and Kosovo has become the kind of place you’d want to visit. Aid money, remittances and relative stability have helped create a middle class, and tourism in the region is beginning to boom. Guides take groups kayaking under stone bridges in Montenegro, hiking around Albanian archaeological sites and even skiing in Kosovo. New hotels are pumping fresh life into stale Communist hangouts, even if the water isn’t always hot.

Continue reading the main story in the New York Times…